When I read the Grisha trilogy in the summer I thought it would be super fun to do a fan cast for it. I never usually do things like this and it was quite unusual for me, actually. Usually the way I imagine the characters, they look nothing like any celebrities or famous people so I don't often have enough people to cast as the characters. But for today I do! Here it is! 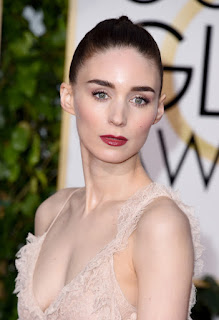 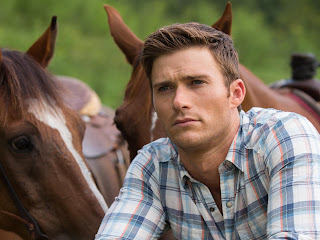 Colin Morgan as The Darkling 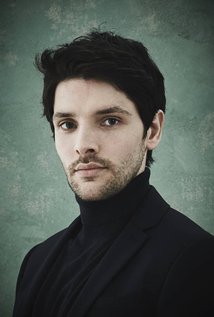 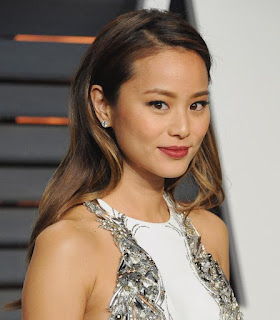 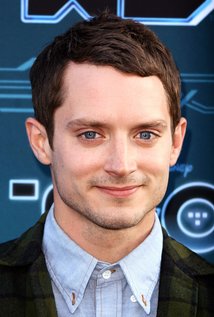 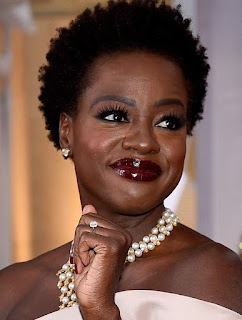 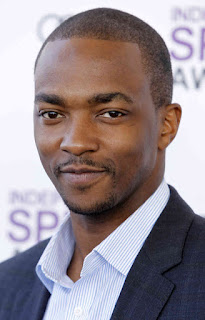 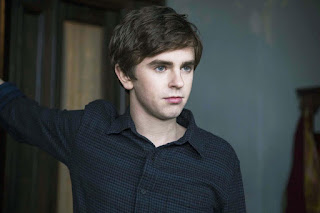 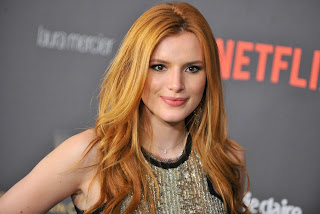 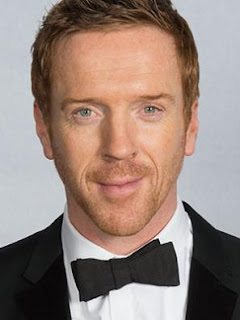 Woody Harrelson as the king 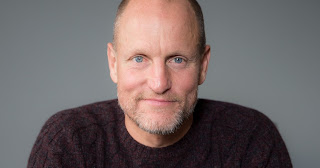 Anne-Marie Duff as the queen 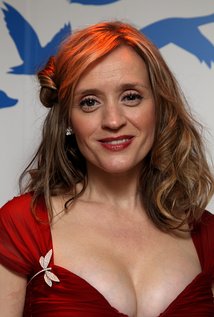 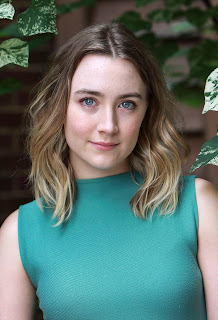 Rowan Atkinson as the Apparat 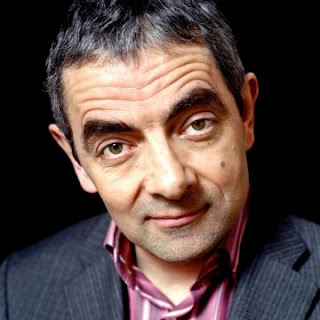 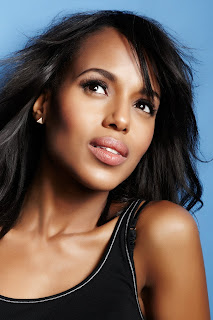 So there's my fancast! I hope you liked it and don't forget to tell me who you think should play these characters in the comments!